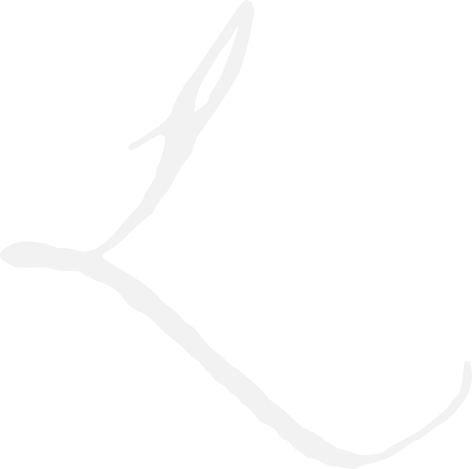 Lagrein, an imposing red grape variety, which has found a territory of choice in the hills that surround the Valle dei Laghi. It prefers a calcareous-clayey soil with a strong presence of gravel, well drained thanks to a consistent substrate of porphyry and granite that brings great minerality and flavor to the wines. Strong but sensitive to downy mildew and powdery mildew, it requires great attention throughout the vegetative course.
A tenacious, round, full-bodied wine like a porphyry and granite slab of archaic origin, typical of the Adamello-Brenta Dolomites, a world heritage site.
Powerful, full-bodied, mineral like porphyry and granite on which its roots rest.

Pure Lagrein, the red baron of vines from South Tyrol who found rich soil in the Valle dei Laghi.

a vineyard over 10 years old, mature and able to express its power, located at 250m above sea level on a soil of glacial calcareous-clayey origin, with the presence of gravel.

from mid to late September, depending on the ripeness of the grapes and the weather, harvesting and manual selection.

shortly after the crushing-destemming, the must undergoes alcoholic fermentation with indigenous yeasts in truncated conical French oak vats, then it is decanted into French oak barrels where the malolactic fermentation takes place which lasts for over 20 days, giving the wine a color ruby red and soft tannins. The refinement lasts for over 12 months in the same small French oak barrels in which the malolactic fermentation took place shortly before, the wine is then decanted into steel tanks where it remains until bottling. Finally, it concludes its refinement with a few months in the bottle, integrating the tannins over time, creating a wine, complex, round and full-bodied.

deep ruby ​​red color with garnet hues. An intoxicating scent of cherry, blackberry, blueberry, black currant surrounded by hints of violet. This is accompanied by a harmonious spicy note and then cocoa, coffee, cloves. A powerful but elegant entry into the mouth, a round, full-bodied palate that envelops with notes of ripe berries and spices. Ripe and tenacious tannin. Long and round finish, which brings to mind the living rock of the Dolomites, the red of the porphyry and the contrast between the black and white of the granite.

we recommend tasting in large glasses at 16-18°C, following adequate decantation. A perfect match for red meats with strong, spicy flavors, even with long cooking such as the priest's capel, braised meat but also with hard aged cheeses and game.

from 5 to 7 years, with the passage of time it becomes even softer and more rounded, making you appreciate all its complexity.